Cork Parks Tennis held its annual Barber Cup competition at the end of May. The event, now in its nineteenth year, is a round robin event with nine teams in all competing on the day. Thankfully, the weather was great…and the tennis was even better!

In the girl’s competition, we had St Brendans, Spioraid Naoimh, Dromahane NS and Glasheen Girls battling it out and in the boys there was Dromahane NS, Sundays Well Boys, Glasheen Boys, St Marks and Greenmount NS.

The tournament was very keenly contested with the two cups eventually going to two new owners.

The teams, made up of 5th and 6th class boys and girls, were able to showcase all the hard work they put in during their time coaching with Cork Parks Tennis. All teams involved were a credit to their schools and showed great sportsmanship and excellent team work.

After some agonisingly close first round matches the stage was set for the finals. In the boys final, Dromahane NS, last years winners, met Sunday’s Well boys. In a very close match, Sunday’s Well Boys took the edge and took this years Barber Cup title. On the girls side, Scoil an Spioraid Naoimh fended off some very stiff competition from last year’s winners St Brendans.

We would like to congratulate everyone involved and look forward to hosting this wonderful event for 5th and 6th class boys and girls again next year. 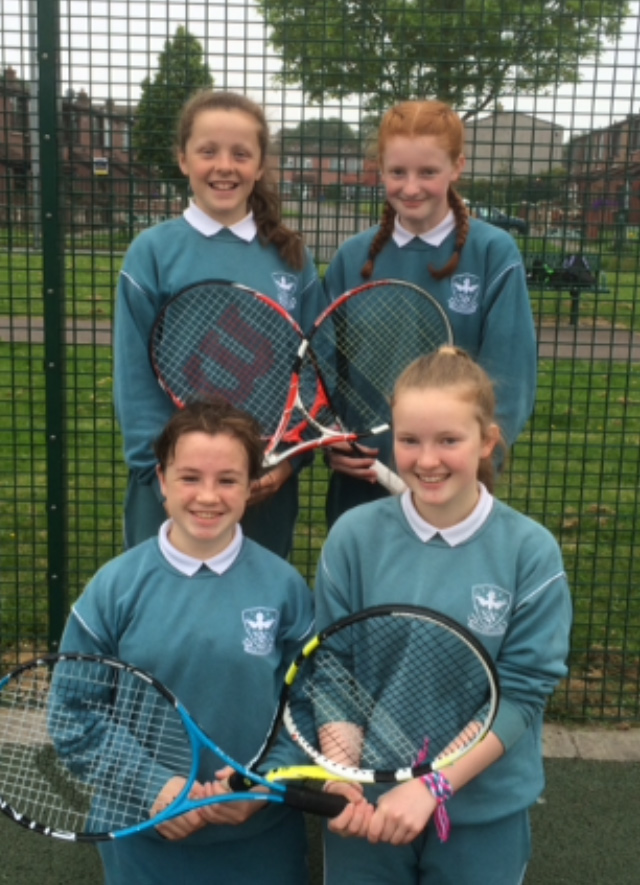 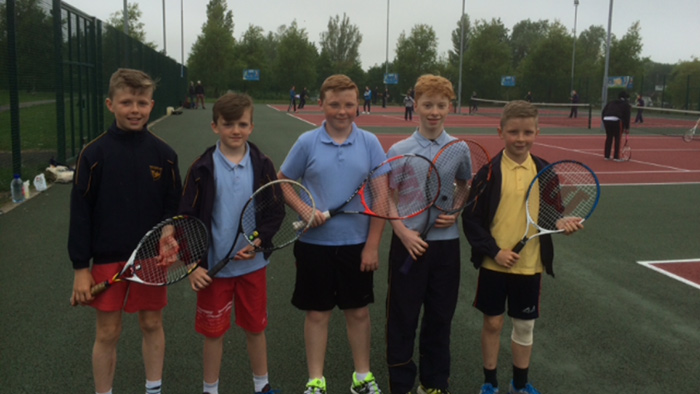 Dromahane NS – Runners Up
*The Barber Cup Inter Schools competition is a doubles event for non-tennis club members. In preparation for the event, trials are held for 5th and 6th class. With a panel of six players going forward to a six week training programme, four players will go forward to represent the school. The format for finals day is a timed round robin at our venue at Togher Tennis Courts, Clashduv Road.
Arthur Starling2018-11-19T19:10:53+00:00June 23rd, 2017|